Vives was one of the first manufacturers in the ceramic sector to integrate cogeneration in its manufacturing processes. Saving energy is a key factor in any industrial process and this is especially the case with the ceramic sector due to the necessity to use considerable amounts of heat. An example of when great amounts of heat is needed would be to dry the clay in the “Atomodizer” or “Blow Dryer” to produce the granules prior to manufacturing. In 1991 Vives launched its first cogeneration station in its Azulejos Vives II plant with a capacity of 3.7 MW which was enough to satisfy the manufacturing section of the Atomodizer and supply electricity to the whole plant. Due to the success of this, in 1992 a second cogeneration station with same capacity was introduced to the Cerámica Vives I plant. On the one hand electricity is produced via an alternator and on the other, the energy is used to dry the clay. 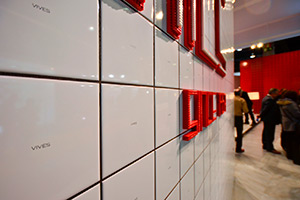 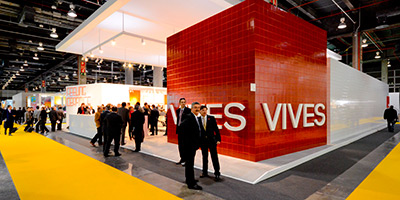 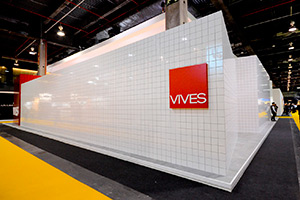 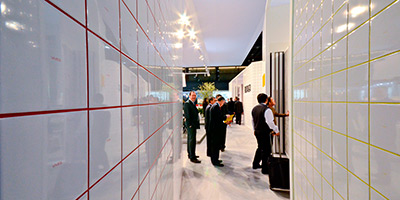 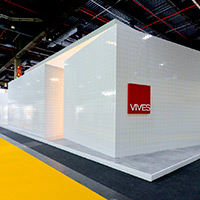 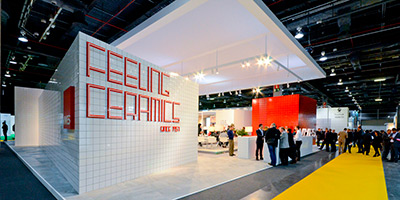 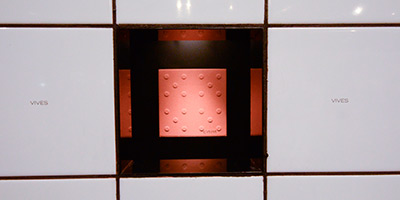