Vives Azulejos y Gres left its mark in a place which can only be described as full of personality in Nordford in western Norway. It is an Expresso Bar with its own eclectic style. On the walls, the Vives Sari Oro Turquesa, Sari Oro Marrón and Cachemira Marrón tiles from the Entretela Cachemira series have been used. As a contrast Talud-Spr Gris has been used on the counter with Bunker-R Gris. The contrast of the oriental design with a minimalist and industrial style with elements of vintage makes Coco Espressobar a place of one-of-a kind place with a design that not only allows you to enjoy a coffee during the cold winters of Norway but also makes it an unforgettable experience.

Material used in this project: 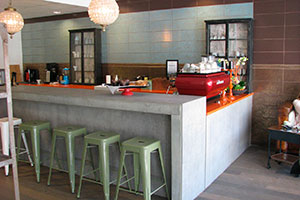 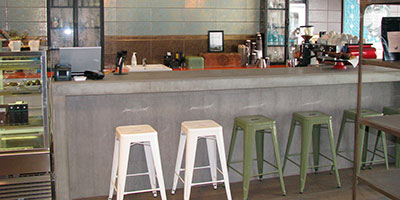 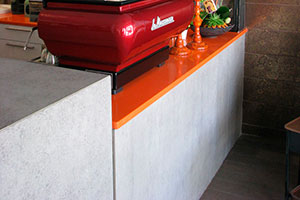 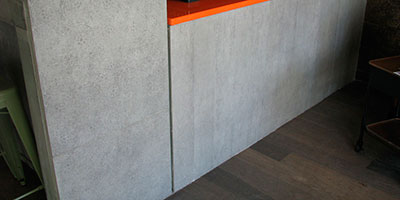 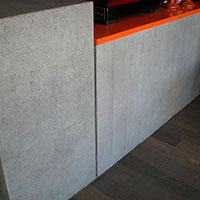 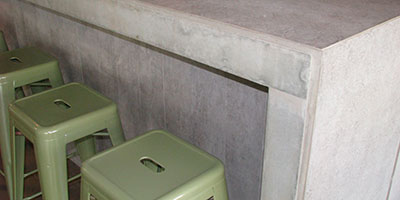 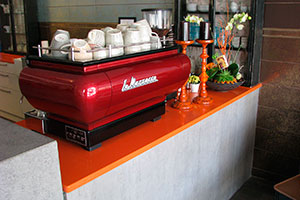 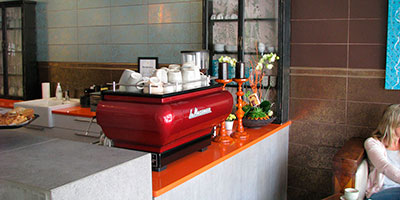 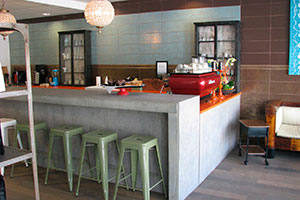 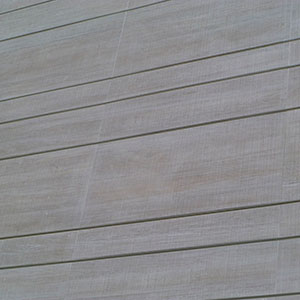 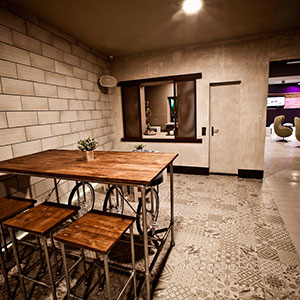 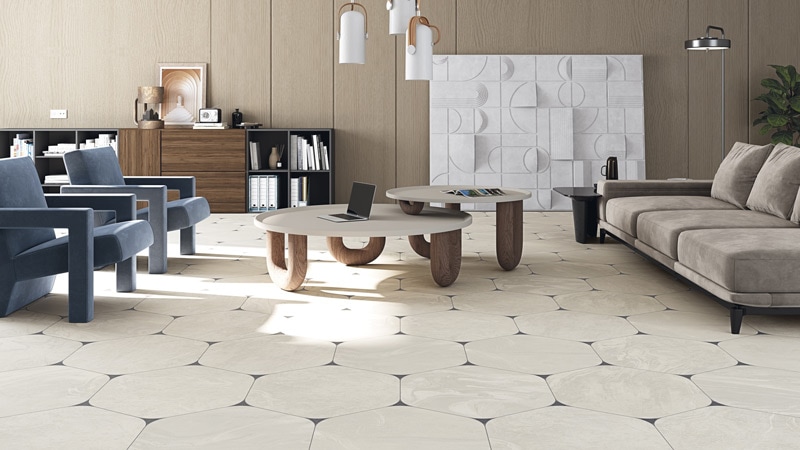