In 2003 Vives, presented what could be the first ceramic "patchwork". It was inspired by traditional Valencian tiles and the habit that some had of using a fusion of left-over tiles. This casual harmony that came about by almost accident with few aesthetic pretensions inspired the Vives design department to create the Soliva-30 model which is made up of different special pieces made by Vives. Thirty different pieces, presented in a single box designed with the aim of creating one single set. Although it was not many years ago, talented artisans were needed using hundreds of screens and a significant organizational structure only made it possible to produce this product. Gradually innumerable other companies have been mimicking Vives producing a patchwork due to current manufacturing technologies making it much easier. Today, after more than a decade, the seemingly random and spontaneous concept creates a trend in the world of ceramics and decoration. 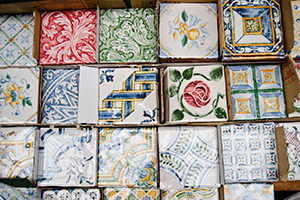 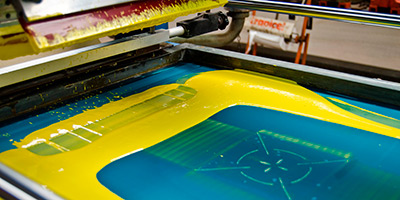 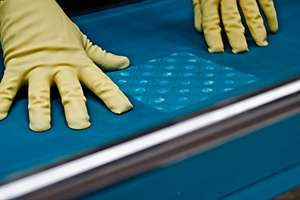 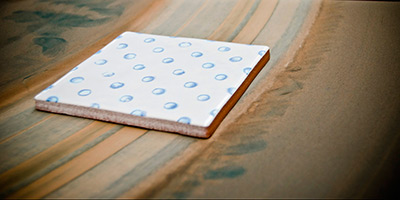 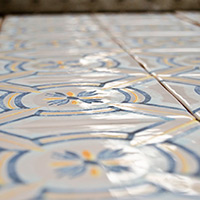 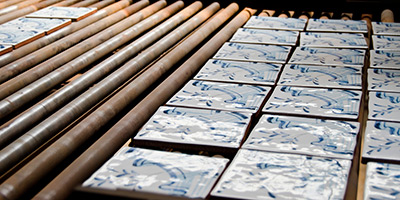 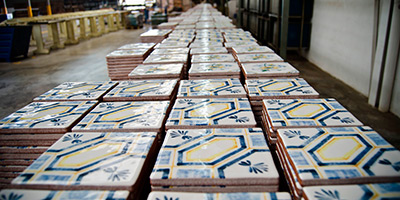 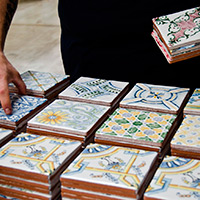 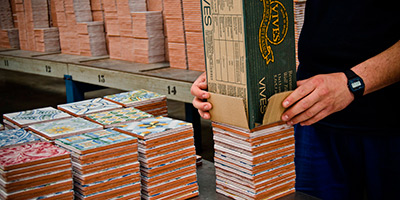