VIVES Azulejos y Gres has won the first prize for the best stand at Cevisama 2020. This prize is awarded by the trade show organization along with the Colegio de Diseñadores de Interior de la Comunidad Valenciana (CDICV). 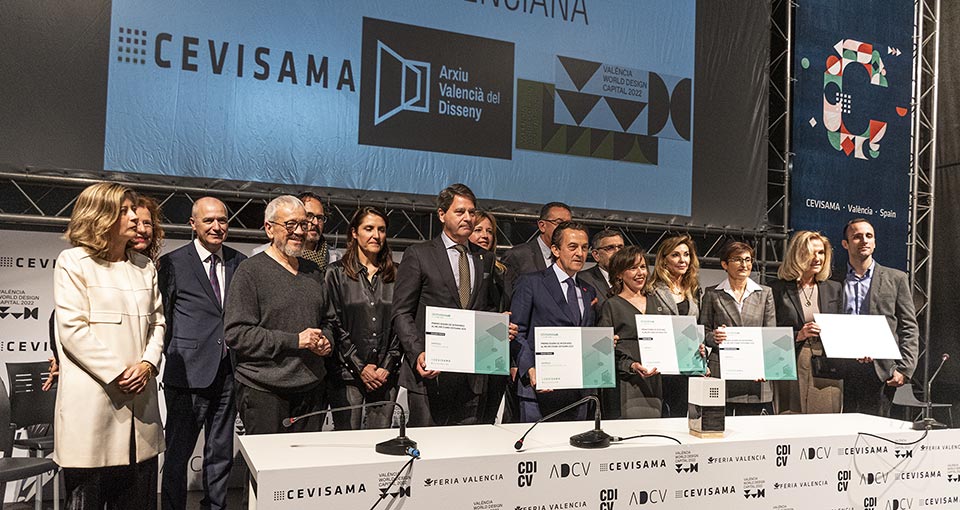 The jury, formed by an independent group of interior design professionals evaluated the quality and originality of the design of the stand, as well as the harmony between the material and the presentation. The award, which is celebrating its fourth anniversary, recognises the effort of the companies and designers on the building and setting up of the stand. 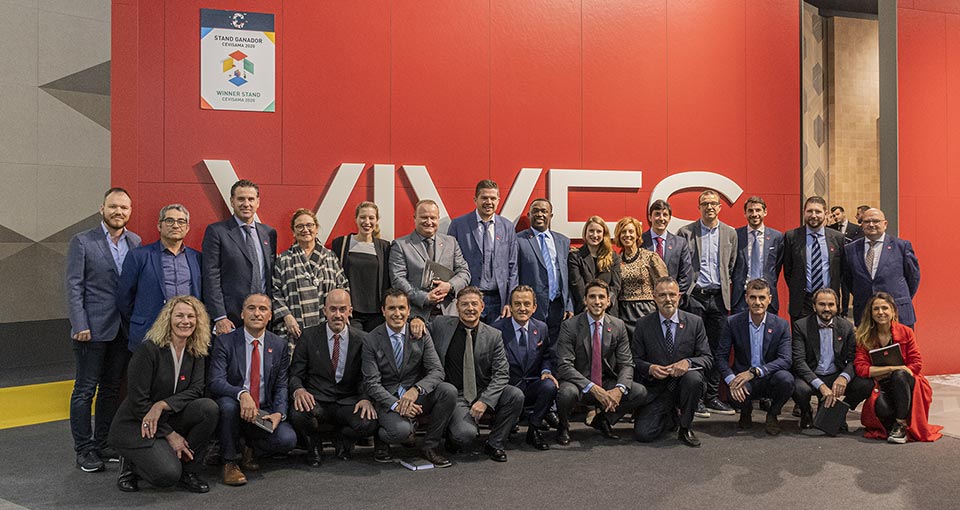 For the VIVES’ team, being awarded this prize provides motivation to keep evolving and continually striving to be at the forefront of tile and stand design. VIVES also appreciates the recognition of this award when considering the other innovative stands at the show. 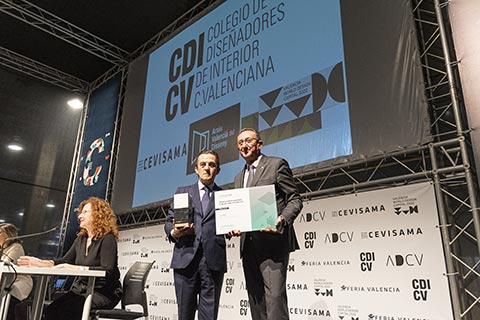 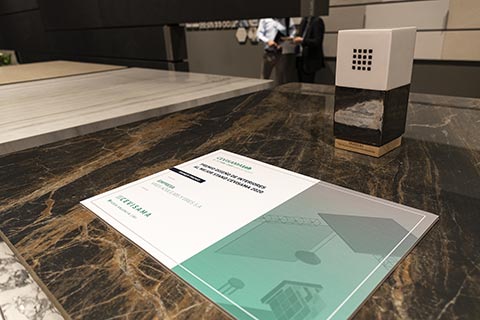 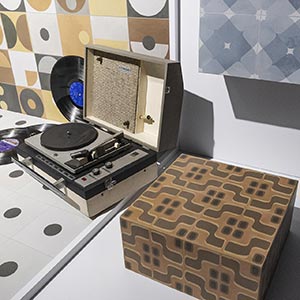 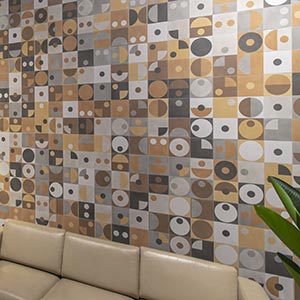