During the summer months, The Swedish royal family's Summerhouse in Solliden becomes the location of one of the country's most famous garden competitions. 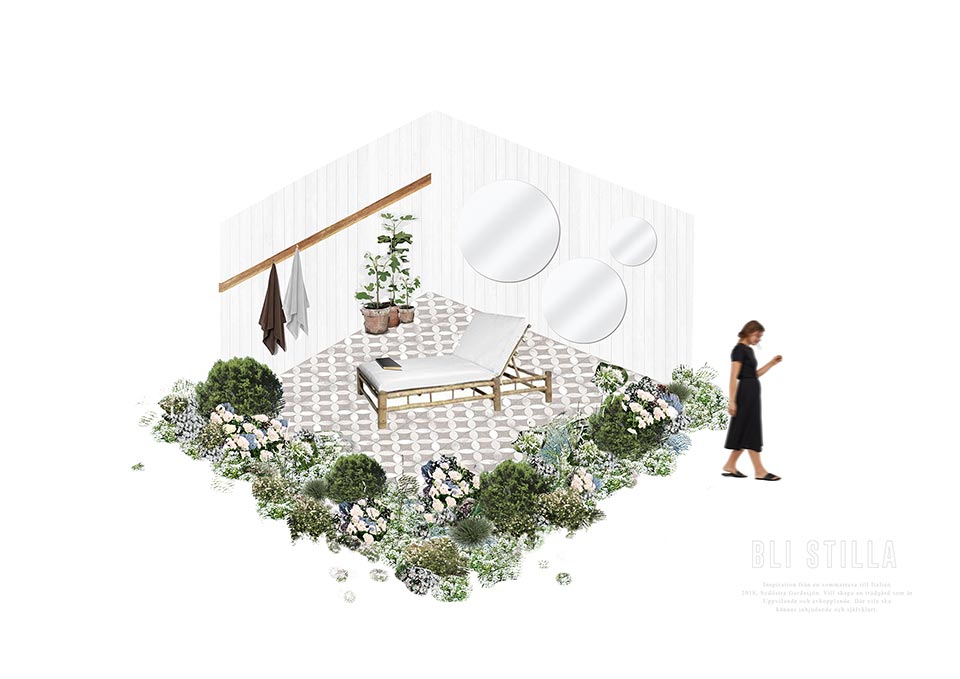 This year, the Kerala porcelain tile manufactured by VIVES has been part of the competition in the gardening project by Niclas Bernehagen. His project, “Bli Stilla” (Be Still), is a space that invites you to rest and reflect on the importance of disconnecting within a natural and welcoming environment. In this context, the soft tones and the encaustic design of Kerala 20x20 cm harmonize with the natural environment and the chosen colours. 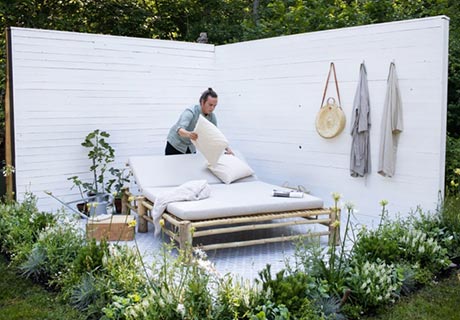 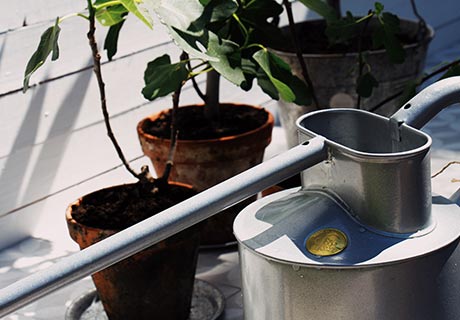 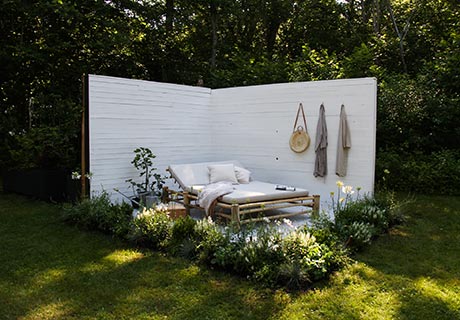 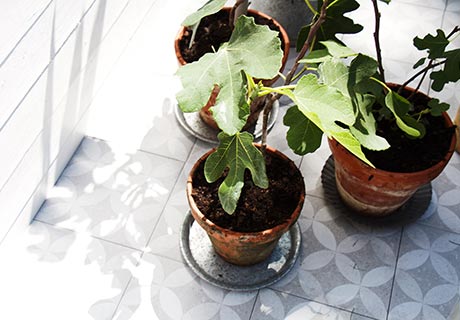 The King Carl Gustaf opened the competition during a ceremony in the grounds of the Palace. Themed Gardens competition is celebrating its sixth anniversary this year, and aims to add a new dimension to the palace grounds and to give its visitors inspiration and new ideas. The theme for 2020 was Staycation, and the winner of the Solliden Award 2020 will be announced by The King at the beginning of August. 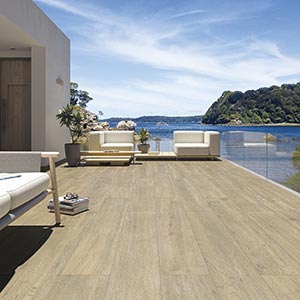 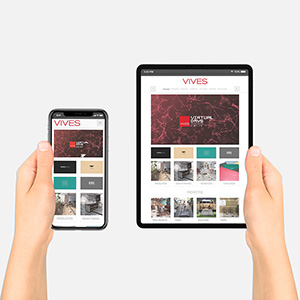 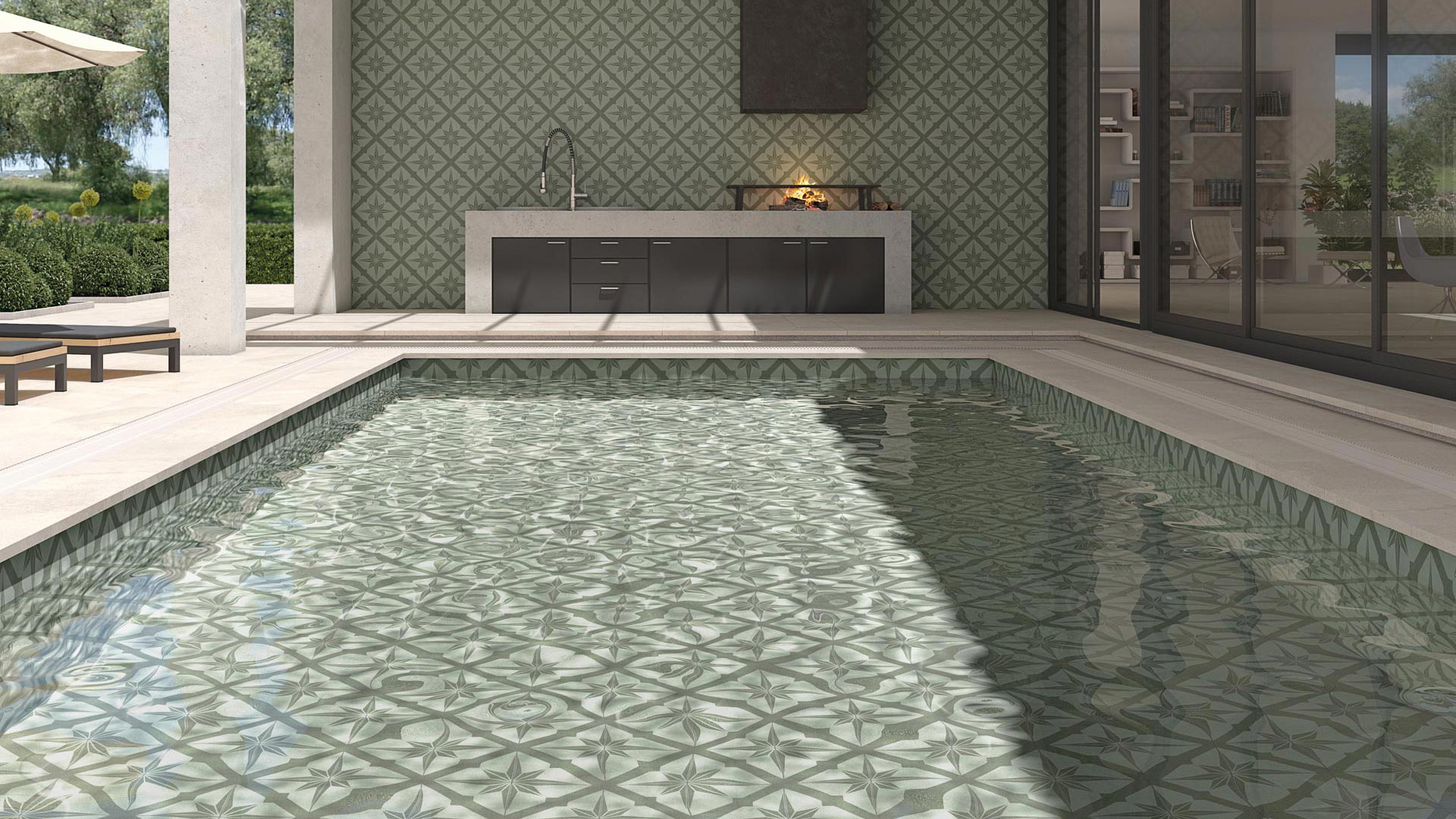